We all know that the process technologies used by cardboard box manufacture on Paper Box include UV, bronzing, four-color printing, spot color printing, laser, embossing and so on, but bronzing is generally the first recommendation of packaging factories, because its metal color gives consumers a sense of high technology, so bronzing is often favored by businesses from all walks of life, but how to distinguish the quality of bronzing process? Today I’ll share three tips.

First of all, we need to know what is the bronzing technology of cardboard box manufacture. In fact, to put it bluntly, electrochemical aluminum foil is transferred to the paper surface by pressurization. The first way is to observe the appearance of the customize box manufacturer’s telephone aluminum foil first. A roll of healthy and qualified electrochemical aluminum foil has excellent reflective performance on the surface metal surface. Cutting or private out a small piece can refract the reflection through light, It’s more like an ancient bronze mirror, and it’s very smooth, but the color of a roll of unhealthy electrochemical aluminum foil looks relatively dull. This kind of dullness is not due to the dullness of dumb gold, but because the surface treatment is not good, and the reflection of light is not synchronized, so observation can also play a certain screening effect.

The last method is to select several boxes with hot stamping effect in the sample room of the paper box manufacturer, but these conditions must be met: 1 There are fine lines 2. Large area full-scale hot stamping 3. The colors of hot stamping are diverse. The first two are the must find fine lines, which are often the hardest hit areas of falling off. Bronzing falling off is a common thing, but this small line falling off is the most likely to happen, so look at whether these fine lines fall off, and a large area of full plate hot stamping is a test of the bronzing version, and also a mechanical strength consideration standard for the potential development of paper gift packaging boxes, Full version hot stamping is not something that many carton factories can do, and the third diversity mainly reflects the manufacturer’s hot stamping color reserve. Bright gold, dumb gold, bright silver and dumb silver are inevitable, and the more colors it has, the more strength it can’t be underestimated.

After the author’s explanation of bronzing technology and the simple and easy to operate identification method, does it feel like being wronged before? It’s OK. Next, we will introduce more information about inspection and inspection technology and speculation about the strength of cardboard box manufacture. 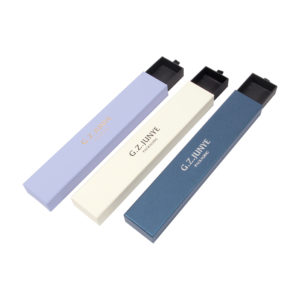 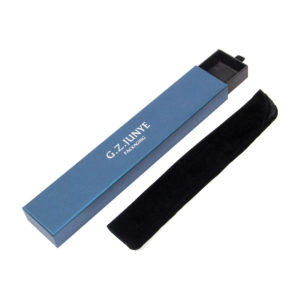 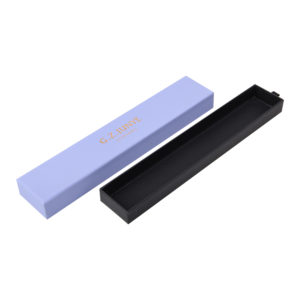 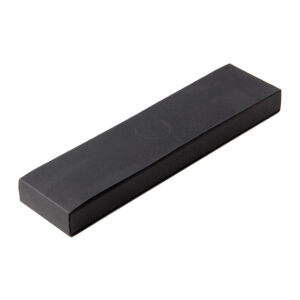 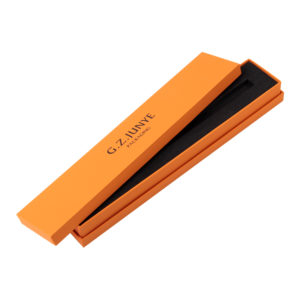 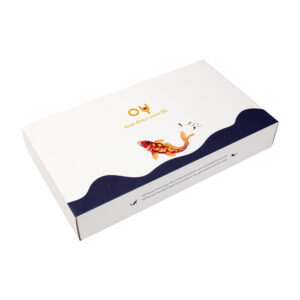 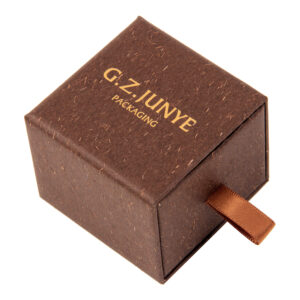 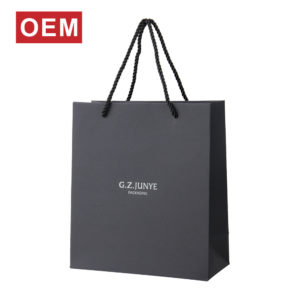 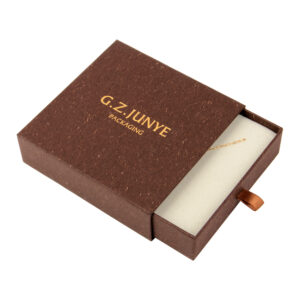